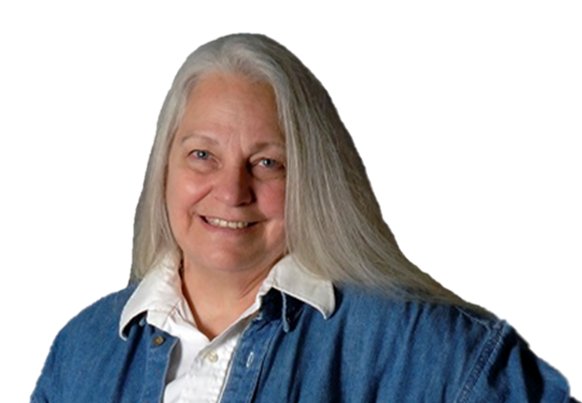 Dianne Gardner is the best-selling author and award-winning illustrator of 12 published books. With a passion for a good wholesome story, Dianne dives into the adult and young adult fantasy genres with stories that ignite imaginations, strengthen friendships, spur courage and applaud honor.

A true artist at heart, Dianne is also an oil painter, screenwriter and filmmaker. The trailer she adapted from her novel won several screenings and trophies and she has also won numerous awards for her screenplays.

Dianne’s book, Cassandra’s Castle received a Book Excellence Award in the Young Adult Fiction category in 2017. Based on the story of Manuel II, the last young king of Portugal, Cassandra’s Castle is a unique young adult fantasy that captures the most endearing qualities of the genre. 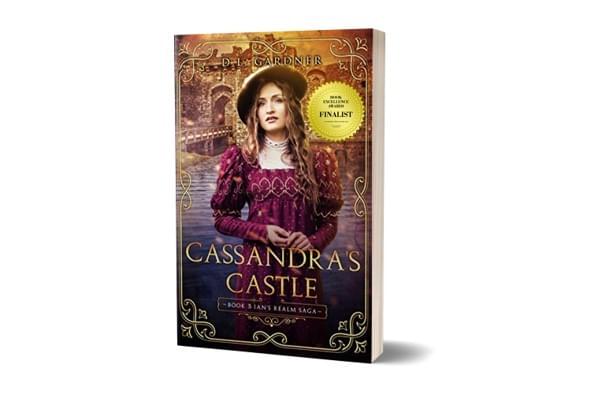 Challenges as an Author

In writing Cassandra’s Castle, Dianne’s goal was to develop a novel that she would want to read, and one that her grandchildren would cherish.

Although Dianne enjoyed the writing process, she found the world of book marketing to be complex and confusing.

“Marketing is the hardest part of novel writing. Whereas one can get lost in the world they create, getting lost in the real marketing world doesn’t offer the same outcome, especially when the author is self published.”

In her journey, Dianne recollects her marketing process and the successes and difficulties she faced along the way. In her experience, Dianne found that in person events worked best.

“I have done everything on social media they tell you to do. Website, Facebook, Twitter, Instagram but I have found that meeting people face to face at book fairs and festivals is the best way to market.”

When Dianne discovered she was a Book Excellence Award Finalist, she couldn’t wait to share the news.

“I was thrilled! I told everyone.”

“I’ve been wanting to see my books in Barnes and Noble ever since I started writing, but it wasn’t until I won a Book Excellence Award did I have an opportunity. Now they’ve asked me back to sign and are featuring Cassandra’s Castle.”

Dianne is now a regular at the book store, with an invitation to come back to sign books anytime she likes. The store has also purchased a good quantity of all the titles she has available, with her books selling well in store. 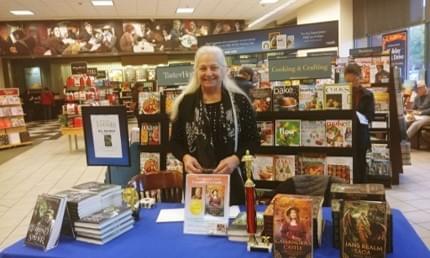 Dianne’s success as an author, artist, screenwriter and filmmaker is a strong testament to the passion and dedication she has for her craft.

Many of her novels have hit the Amazon best sellers list, receiving widespread acclaim and positive reviews. Her books have been celebrated as having original writing, vivid descriptions and imaginative characters. Though she targets her stories for young adults, her books are enjoyed by all ages.

In addition to her writing, Dianne has also been invited as a guest speaker at conferences, festivals, events and schools. Her work has been featured by major media publications in radio and television programs as well as in popular blogs. 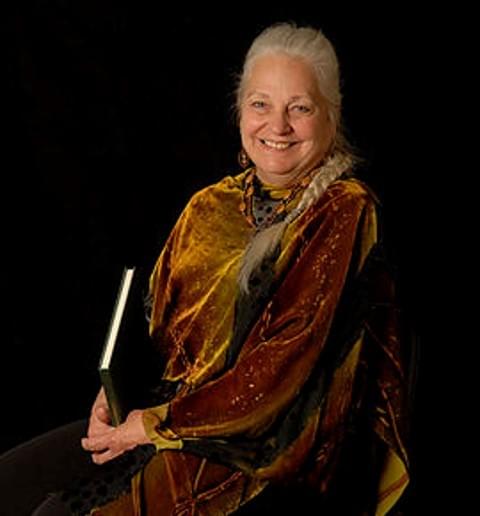 Dianne’s book, Cassandra’s Castle, has been adapted into a screenplay for which it has won a trophy for best pilot screenplay. The book trailer has been downloaded over 17,000 times and won 14 screenings including one at the Grauman’s Chinese Theater in Hollywood. 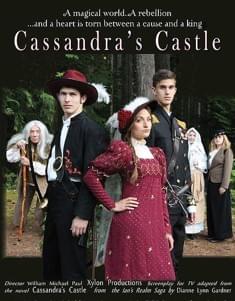 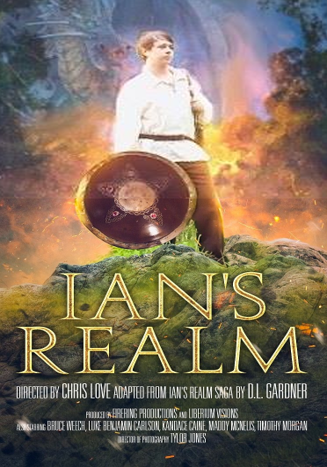 Currently, Dianne is in the process of filming Ian’s Realm. Dianne wrote the screenplay for the film, adapting the work from her first three novels in the Ian’s Realm series.

To any author who is unsure as to whether they should apply to the Book Excellence Awards, Dianne’s advice is clear:

“Do it. You won’t lose anything by entering and this award is a credible award.”

Are you ready to be our next success story?

Increase your credibility, visibility and book sales with a Book Excellence Award. 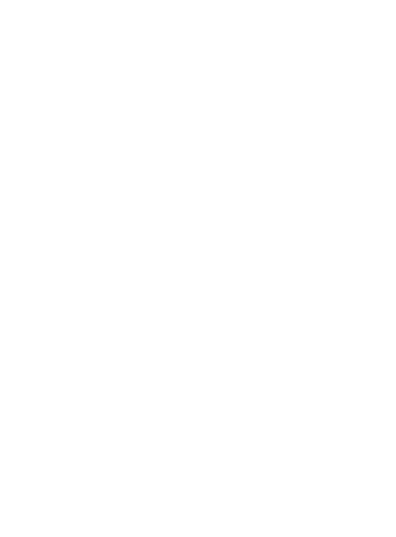 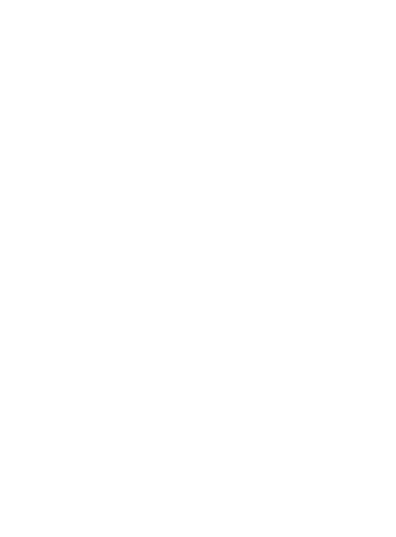 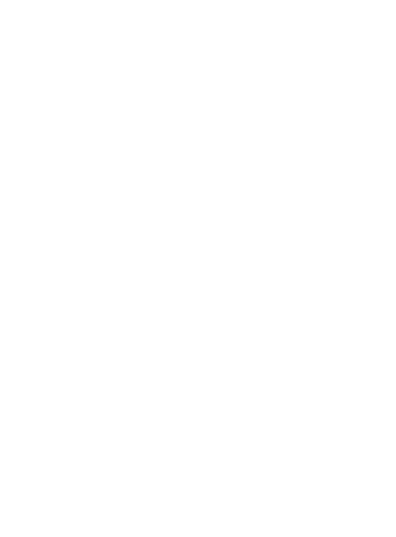 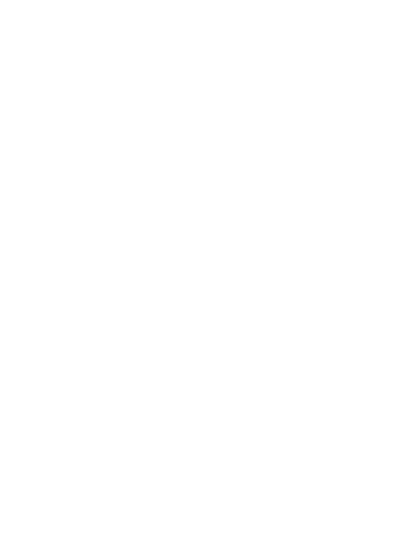 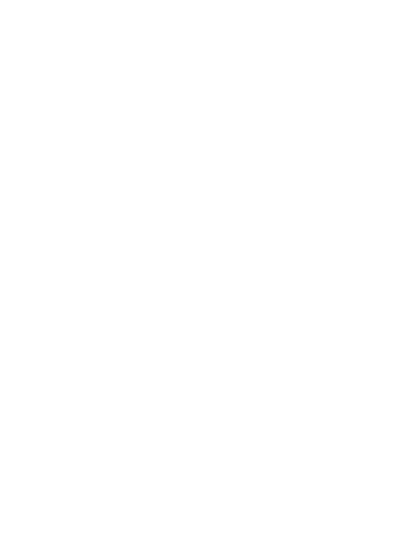 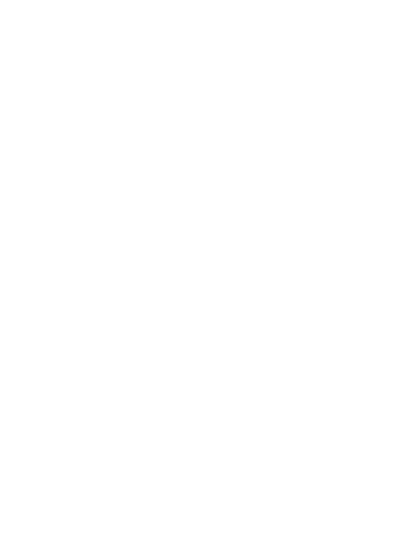 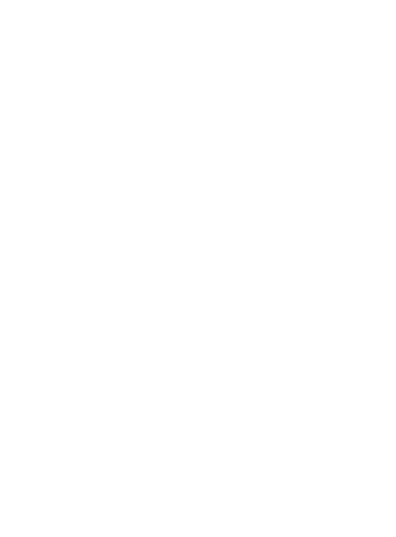 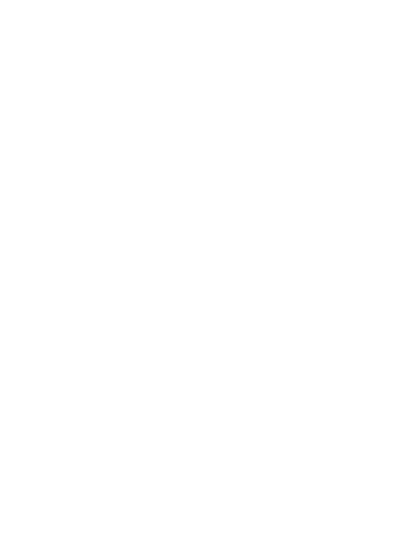